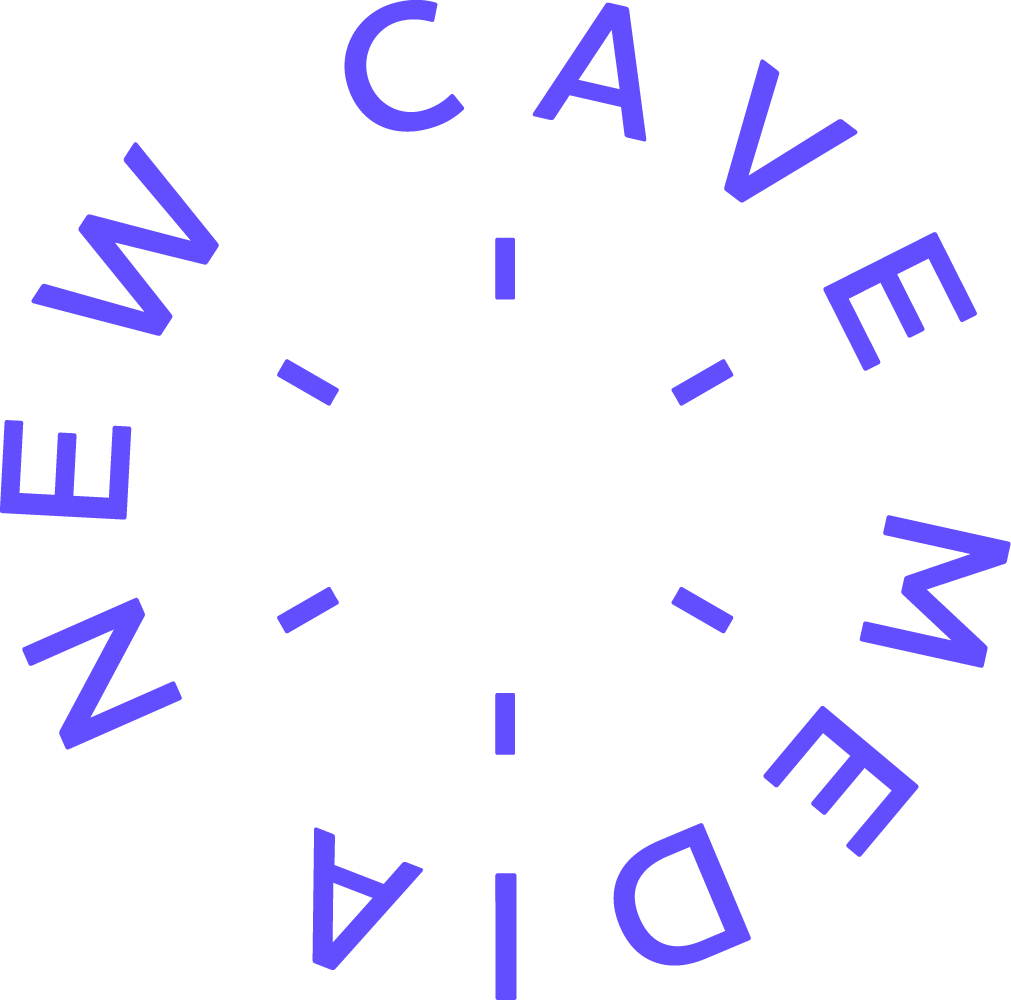 We reconstruct the street where the bloodshed happened, as it is today, using photogrammetry and CGI. The viewers of the experience would have a possibility to repeat the path of the protesters that were reclaiming the street from the police forces.

The story is a chronicle of that day with a strong emphasis on archival footage. Memories of the people who were there would be captured as 360° video interviews recorded in places they were that tragic morning.

Aftermath VR was one of the recipients of the Journalism 360 Challenge Grant in 2017.

Aftermath VR is an immersive documentary project about Euromaidan revolution in Kyiv, Ukraine.

〈 Back to projects
We are a cross-disciplinary team of visual journalists, designers, 3D artists and developers who came together in 2016 to work on editorial and commercial immersive projects. In 2013 - 2014, we covered and lived through the Euromaidan Revolution. We feel a personal obligation to inform and educate people about the events of February 20, 2014, both in Ukraine and internationally.

We live in the era of pervasive visual communication, where ostentatious visuals tend to be seen by more people and, therefore, establish a warped image of what actually happened. We believe that the story of the Euromaidan, which was full of dynamic and viciously cruel events, was especially prone to a non-objective portrayal in the media. 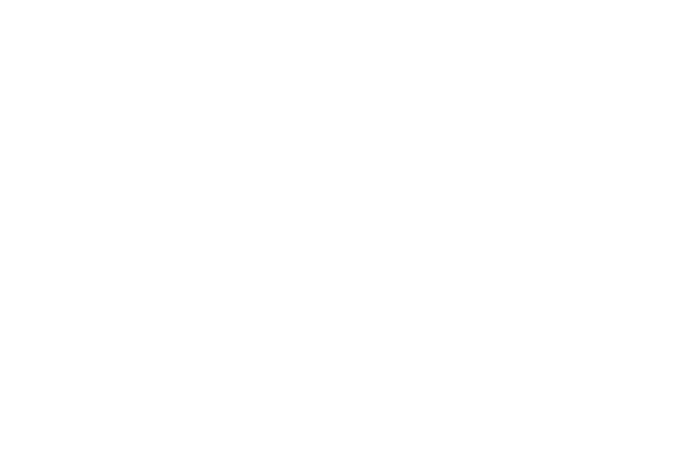 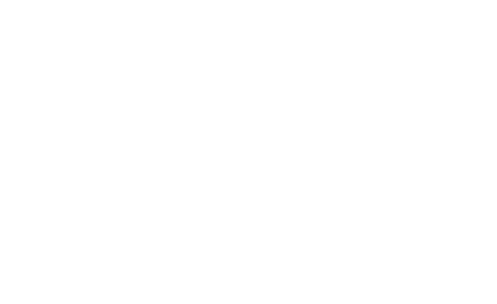